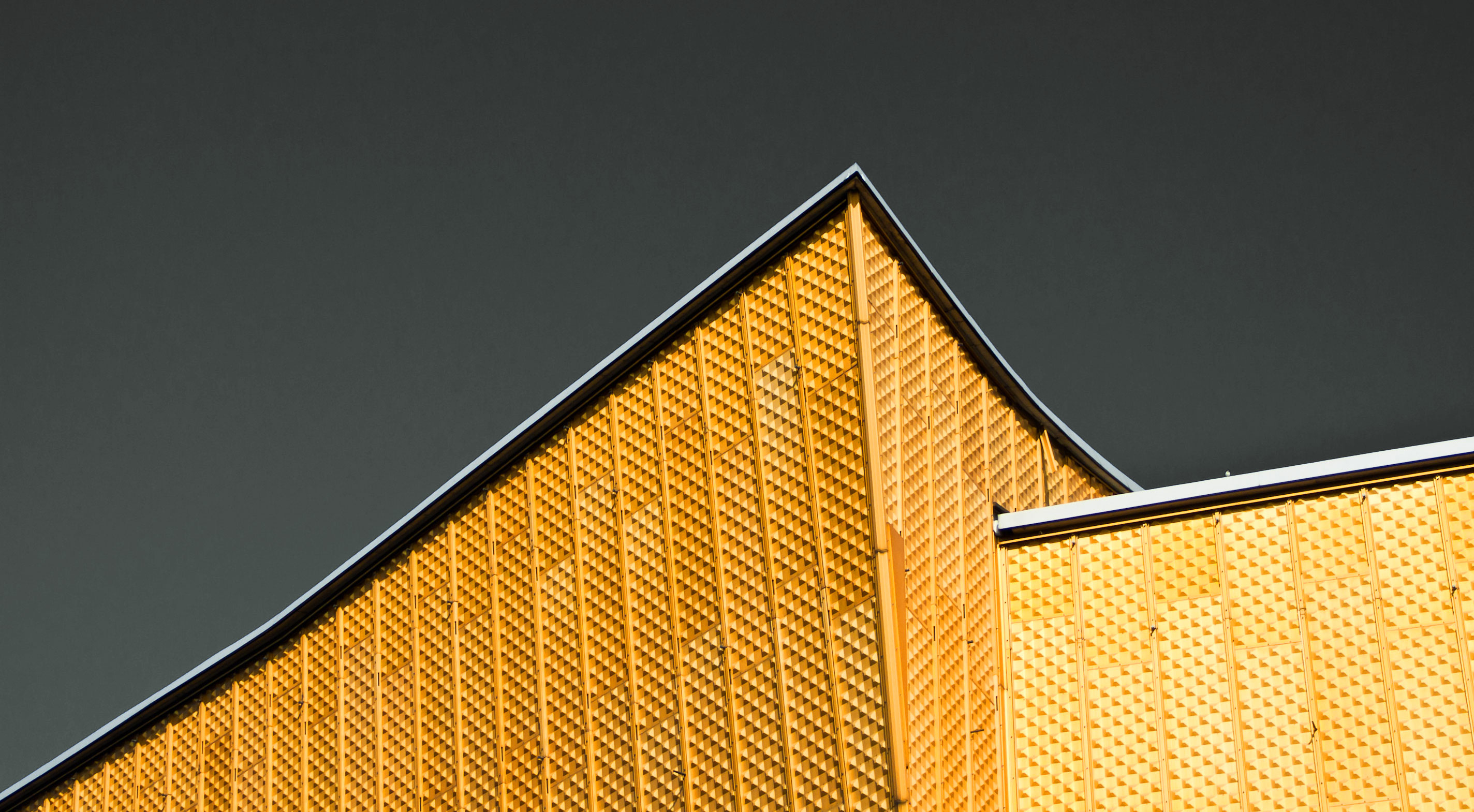 When I won second prize in the German Radio Competition (ARD) in 1972 in Munich, I took part in the final concert, performing the Concerto for Oboe and Small Orchestra by Richard Strauss, written in the summer of 1945. The concert was broadcast live on radio.

A few days later I received a letter from Ludwig Kusche, a Munich musicologist and friend of Richard Strauss. He praised my playing but wrote that: “the slow movement (Andante) was too slow”. Strauss had told him in a personal conversation: “It was my intention to write a Mozartian Andante and not an Adagio in the manner of Beethoven”.

As I see it, this statement is of far-reaching significance for the choice of tempo for the whole concerto and for the interpretation of the composition.

First of all, it should be mentioned that as Richard Strauss got older, Mozart increasingly became his great compositional model, indeed idol, even though Strauss himself of course used a completely different musical language from Mozart’s, remaining a purely late-romantic composer in most of his oeuvre. For example, the late Symphony for 16 wind instruments with the title “The Happy Workshop” is dedicated “to the spirit of the divine Mozart”. In an appendix about conducting which he added to his extensive revision of Berlioz’s Treatise on Instrumentation, he also devoted himself to the interpretation of the works of Mozart and came to a remarkable conclusion: with increasing experience of Mozart’s works, he repeatedly corrected his original ideas about tempo – and always towards faster tempi.

The Oboe Concerto can be seen in its entirety as a re-interpretation of the classical concerto model, written for the kind of orchestra that Mozart might have used, but incorporating elements of the baroque concerto grosso (where the flute, first clarinet and first bassoon form the concertino with the soloist). Concerning the size of the string section, Strauss specifies exactly what he means by a “small orchestra”: 8 first violins, 6 seconds, 4 violas, 4 cellos and 2 double basses.

But to return to the slow movement of Strauss’s Oboe Concerto: a “Mozartian Andante” must surely be seen as flowing music with a pulse in crochets and not quavers. A metronome mark somewhere between 60 and 72 for the crotchet is probably appropriate.

So where is the solution to this apparent contradiction?
It may lie in Strauss’s method of composition. A significant use of ornamental figures can be found in his works, particularly in the wind writing (e.g. in Salome, Elektra, Don Juan, Till Eulenspiegel etc.). And Strauss once said: “My instrumentation is always too finicky”, which can be taken to mean that his music contains a great deal of ornamentation and coloratura, which should not be seen as individual notes, but just as colour. During a rehearsal with the Vienna Philharmonic, Strauss, commenting on the profusion of fast notes, which the players complained were unplayable, is reported to have said: “Gentlemen, in these passages it is not the individual notes that count; more important to me are the colours that the figurations create.”

This brings us back to the first movement of the Oboe Concerto and to the solution of the riddle.

The exposition of this movement consists entirely of long notes and constantly recurring semiquaver figures. If a tempo in accordance with the above-mentioned metronome indications is chosen, it will very soon become apparent that even if every semiquaver is played accurately, their sheer speed makes them purely ornamental and not melodic in character; thus they cannot be precisely articulated, but should be seen – with a free internal rubato – as playful transformations of the long notes surrounding them. If all these figurations are omitted, leaving just the long notes in unbroken sequence, this immediately creates a feeling of a very calm, floating tempo, an Allegro moderato not in four but in two. And then the intention of Strauss’s many long slurs becomes apparent, not, of course, meaning that the oboist should not breathe between the individual phrases, but that these should convey the endless, serene flow of the oboe melody, which in turn is accompanied by an unbelievably sensitive, transparent orchestral sound.

An important question in any case is how to breathe correctly in this concerto (particularly in the first two movements). If, following the traditional concept of “Allegro moderato”, a relatively slow speed is chosen, then the soloist is always struggling with the length of the phrases and needing to insert emergency breaths or use artificial circular breathing, which has the effect of destroying the phrases musically, as phrasing and breathing should work together. But opting for the solution of the faster (alla breve) tempo, then with relatively well-sustained breathing and good support, the long phrases become quite feasible. It is hardly conceivable that Strauss would have written music that is unplayable for reasons of phrasing, when he was almost exclusively an opera composer and very familiar with the breathing needs of singers!

It is also interesting to read in the manuscript of the Oboe Concerto that at the most virtuosic moment in the first movement, the small concerto grosso between oboe, clarinet, bassoon and flute at figure 9, Strauss writes “do not hurry”. There could be no question of hurry if the previous Allegro moderato had been played in slower crotchets.

A few thoughts about the two-part third and final movement: Strauss undoubtedly understands “Vivace” to mean fast. This Vivace consists basically of two elements: the fast, virtuosic semiquavers, which occur not only in the oboe part but equally in the orchestra, and the strongly contrasting and wonderfully romantic cantilena played by horn and cellos, elaborated by free triplet figures which have the effect of calming the flow of the music. The tempo of the final 6/8 section, marked Allegro, evolves logically when the quaver pulse from the 3/4 Vivace is retained as the quaver pulse.

One small comment on the end of this movement:
Strauss had finished the work in September 1945 and written a different ending to the one widely known today. In this first ending, there is no “Gemächlicher” (Meno mosso) at figure 57 and the piece ends a few bars later.

In 1948, when printing of the concerto was already under way at Boosey & Hawkes, Strauss asked them to hold up its publication. From an exchange of letters with Dr Roth, the firm’s director, it emerges that Strauss was not satisfied with the way the work ended, and he therefore withdrew it and re-worked the ending – to make a more brilliant effect, indicating the slower tempo at figure 57 as a retarding element and, some bars later, writing a “Tempo primo”, which is misunderstood by many oboists as faster than the basic tempo of the 6/8 Allegro. It is in fact a return to the 6/8 tempo – no doubt followed by an operatic Stretta.
One final remark: the whole work is permeated by a main theme which appears in its original form particularly in the first and last movements, and from which the main theme of the second movement is derived. This theme is found in almost identical form in the “Metamorphoses for 23 solo strings” written immediately before. There too, as in the Oboe Concerto, this theme has a distinctly “Alla breve” character, which brings us back to the “Mozartian Andante”.